Back in May, all of the loyal Sharks fans in San Jose breathed a sigh of relief when the franchise extended its lease for the SAP Center. Originally rumored to be considering other options, the team is here to stay for another decade and possibly through 2040. However, now that they’re sticking around, some upgrades are going to have to be made to their home. 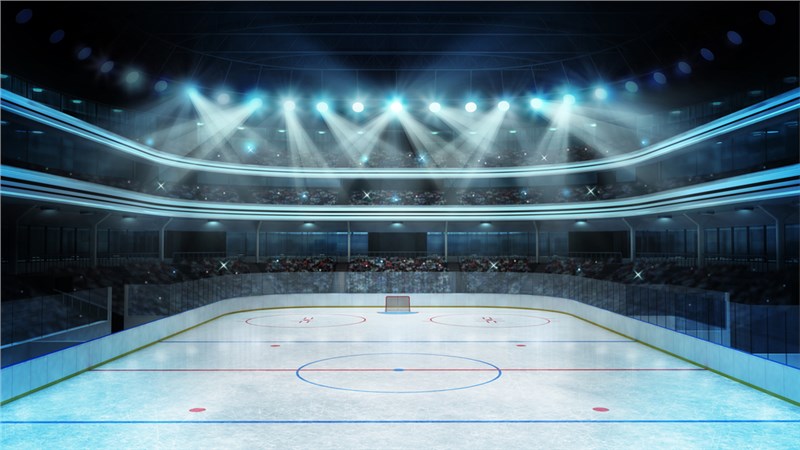 Starting this month, Piedmont Moving Systems is warehousing of all the San Jose Shark’s equipment while the SAP Center gets a facelift. Here’s an idea of some of the renovations that will be made:

Our spacious, secure and temperature-controlled warehouse is the perfect place for the team’s gear. With round-the-clock surveillance and state-of-the-art sprinkler system, we’ll ensure nothing is stolen or incinerated so Shark’s superstars will receive their helmets, sticks and pads in pristine condition. Because of this, they’ll be able to get on the ice quicker, train hard before the season and bring a Stanley Cup home to the loyal fans of San Jose.

When you see Joe Pavelski or Brent Burns hoisting up the Cup while gliding on the home ice of the SAP Center, remember the moving company that efficiently moved and stored their equipment. If our San Jose movers were able to handle logistics for an entire NHL team, just imagine what we can do for you. Call Piedmont Moving Systems or fill out our quick quote form to learn more and receive your free estimate today!

No one has commented yet. Be the first to post one!
Connect