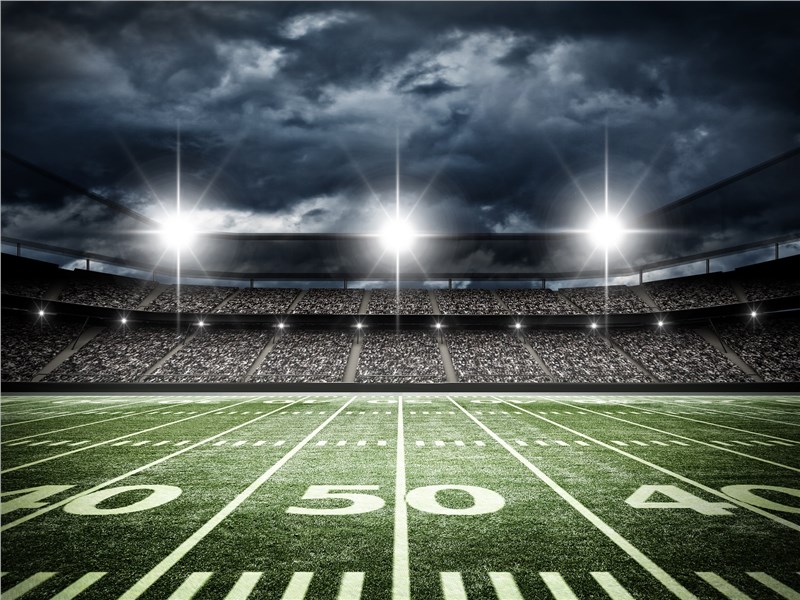 Every February the biggest football game of the year draws in thousands of fans to its host city. This event provides millions in revenue for local business vendors, companies, and football organizations. It is a tremendous profit-making opportunity. Yet, the logistics of preparing for it is also a massive undertaking.

What the Game Means for Business

In February of 2016, Santa Clara, California was the lucky host of America's #1 sporting event. The brand new, at the time, Levi's Stadium filled over 68,000 seats and boxes with eager spectators. Local restaurants, bars, hotels, and businesses were also packed with people who wanted to watch the game, eat, drink, and be merry. This event brought a great influx of funds for business owners and vendors at the stadium.

Logistics of Setting up for Game Day

Of course, businesses spent months preparing for the event. Restaurants needed televisions, speakers, chairs, and tables. Vendors needed shipments of merchandise, banners, and equipment brought in and stored until game day. A trade show atmosphere developed around the stadium as television sets, camera equipment, tents, vendor tables, and even sponsor displays were brought in and set up. It was a project that could be taxing on anyone.

As one of the premier Santa Clara moving companies, Piedmont Moving Systems was tasked to assist with equipment warehousing and distribution by sponsors, television networks, and football organizations. We moved several tons of equipment over many months and delivered everything on schedule.

The Secret of Preparing for Football Sunday

With our specialized commercial moving services, we were the secret behind the successful capitalization of game day for many vendors. Piedmont Moving Systems gives businesses vital support, including:

●  Shipping Equipment to the Next Venue

A large part of our ability to serve vendors and businesses was also the local warehouse we have available to store equipment, furniture, and product until it's needed. Our other services, such as inventory tracking, email confirmations, and distribution made Piedmont Moving Systems the go-to choice for event preparations.

In early 2019 Levi's Stadium will be the site of another major championship. We can help manage all of your game day logistics. Feel free to give us a phone call or fill out our online form to learn more about our services.

No one has commented yet. Be the first to post one!
Connect